Why choosing the Silver Route?

La Vía de la Plata is a well signposted route, where the yellow arrows stand out for their abundance, which we would be grateful not to get lost in the extensive Andalusian and Extremadura domains. In this community there are also small blocks of granite with tiles of different colours; if the tile is yellow, these indicate that the road is transitable although not concordant with the original road, while if the mark is green, these indicate the original layout of the Roman route, not entirely concordant with the Jacobean. For that reason, we must pay attention that the blocks contain either a yellow tile or green and yellow at the same time, being this way the same layout that the yellow arrows indicate to take us in direction to Compostela.

More than 700 kilometres separate Seville from Astorga, which we must add to the alternative chosen to enter Galicia. Along this route we will leave behind millenary cities such as Seville itself, Merida or historic Salamanca. In addition to a particularly hard road in times of high temperatures to travel for many stretches in areas without any shade. Ahead, a historical road with numerous heritage and cultural treasures that make this Way one of the alternatives that every year attracts more followers.

Road with history from Roman times, the Via de la Plata was a road used by the ancient Roman Empire to cross the west of Hispania from Mérida (Augusta Emérita) to Astorga (Artúrica Augusta). Therefore, the Silver Route became the main communication route of the western peninsula. Along the lower middle ages, it became the Jacobean route chosen to ascend from the south to the Galician capital.

After the recrystallization of the Mozarabic territories of the south, the Silver Route was artificially prolonged until it reached the south of the peninsula, although this slope had already been used to communicate Andalusia with the north. Almanzor plundered the bells of the Cathedral of Santiago in the 10th century, which caused the first massive affluence of this route, which forced Christian prisoners to carry them on their shoulders to the south, specifically to Cordoba. Although, after the reconquest of Al-Andalus, it was precisely the return of the same bells through this Way that laid the foundations for the massive pilgrimages from Andalusia and Merida to the north of the peninsula.

After reaching the north, the walkers had to take the decision to continue along the route of the French Way, once reached Astorga, or turn off earlier, specifically in Puebla de Sanabria, and shorten the remaining road to Galicia. This route is what became known as the Sanabrés Way. 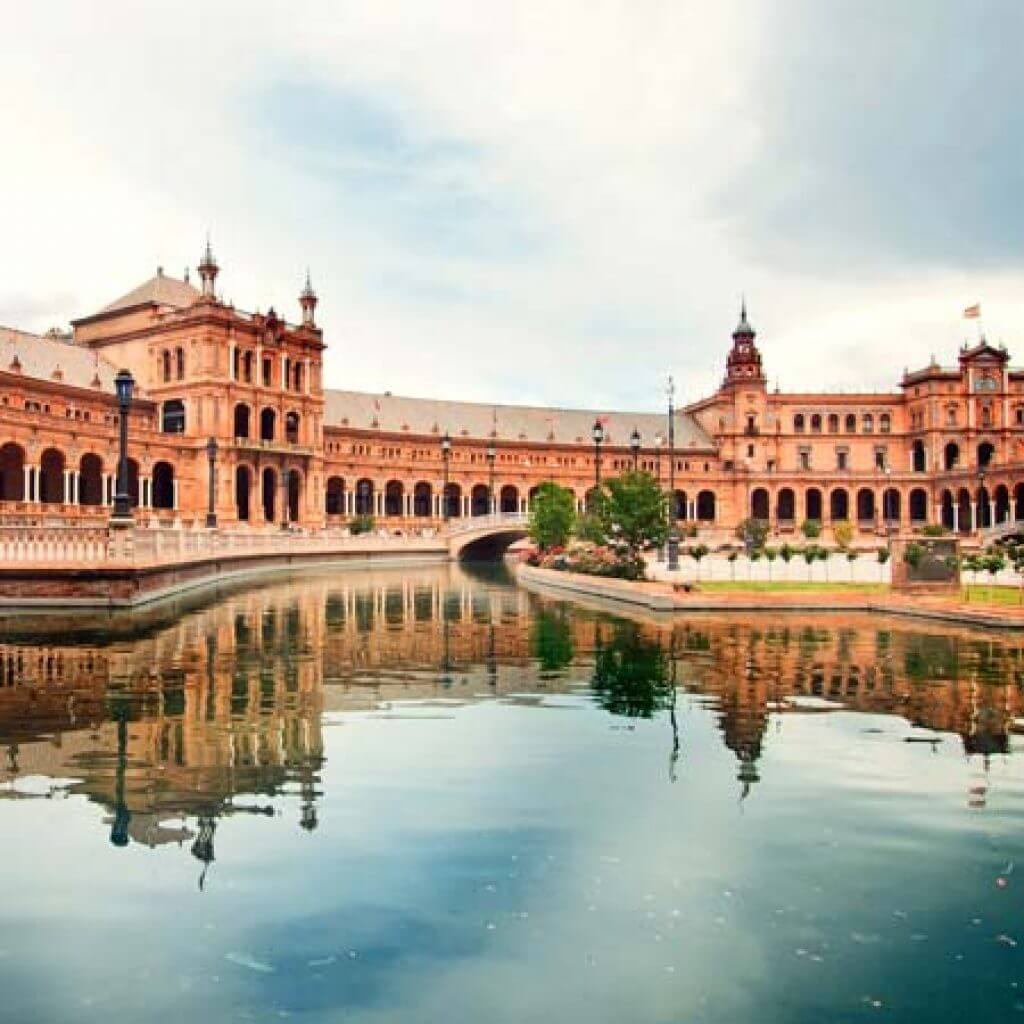 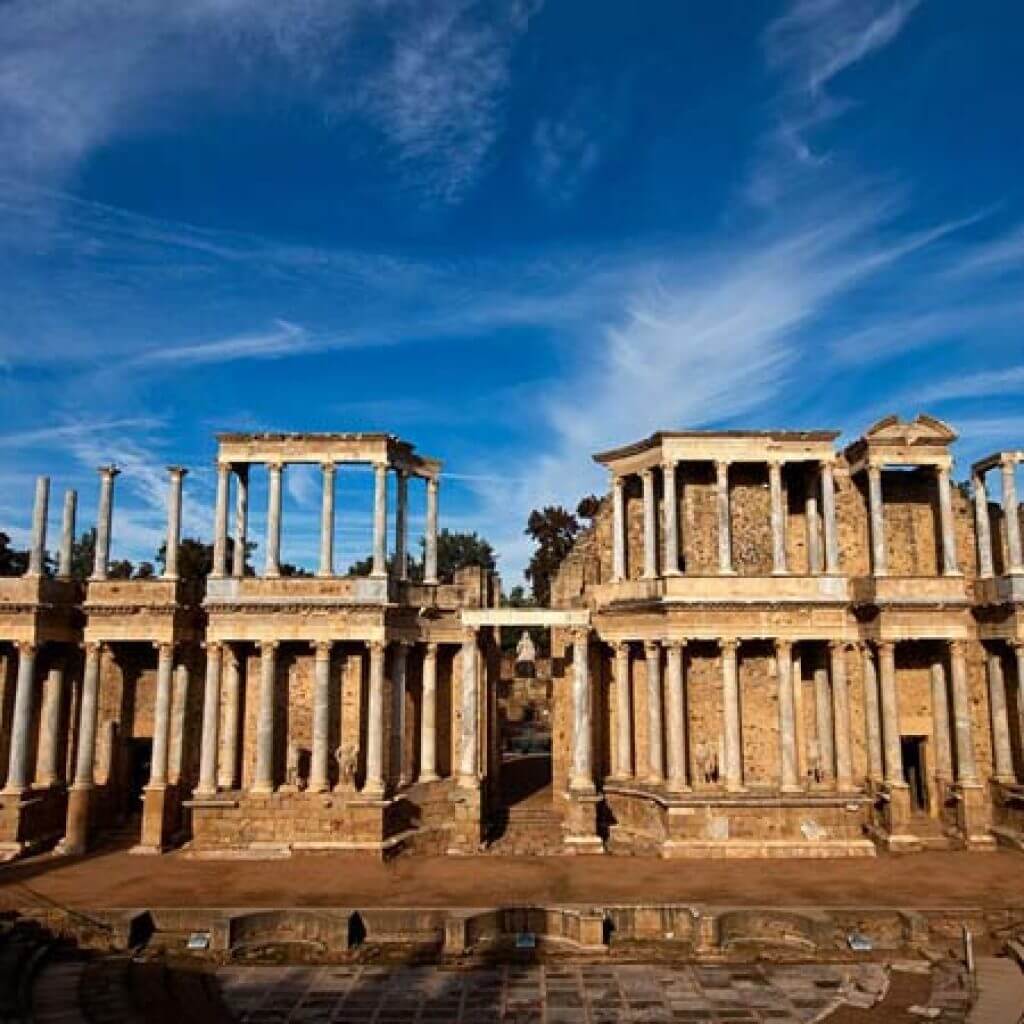 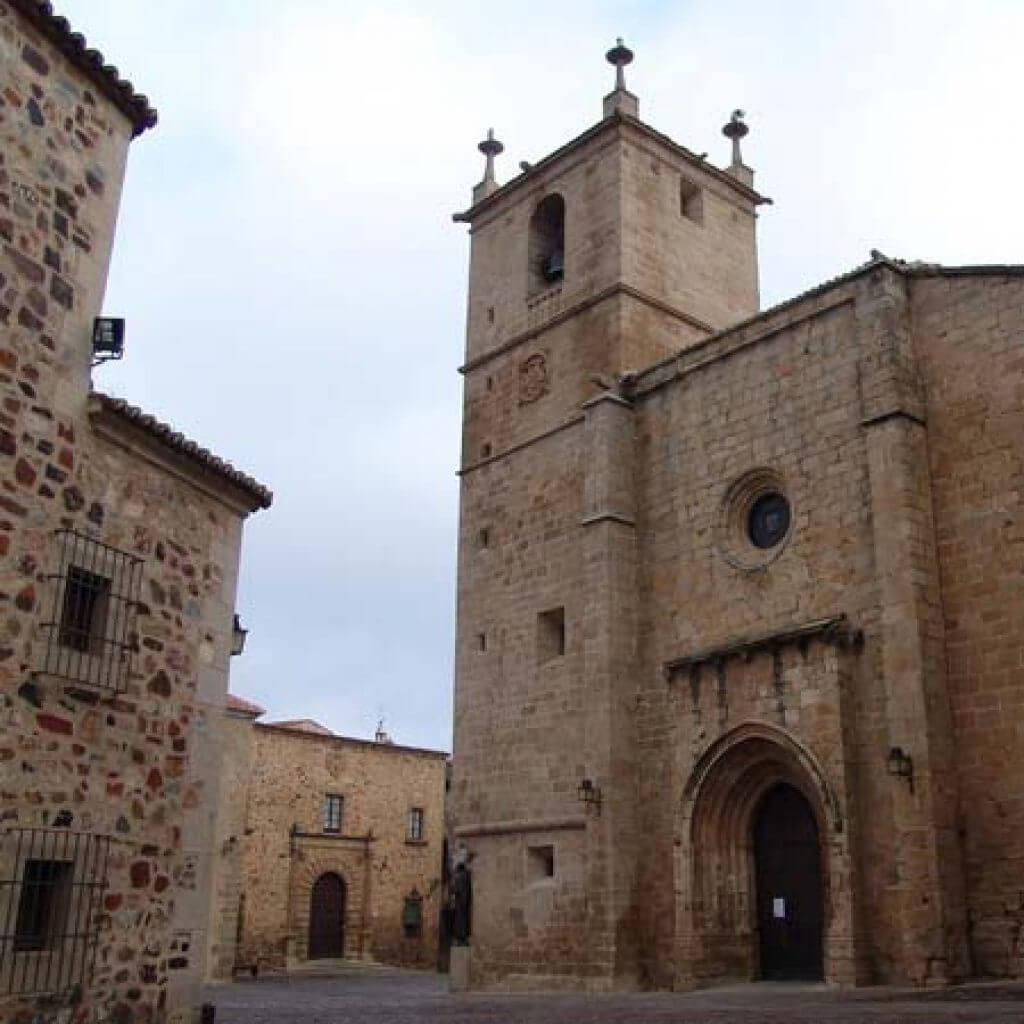 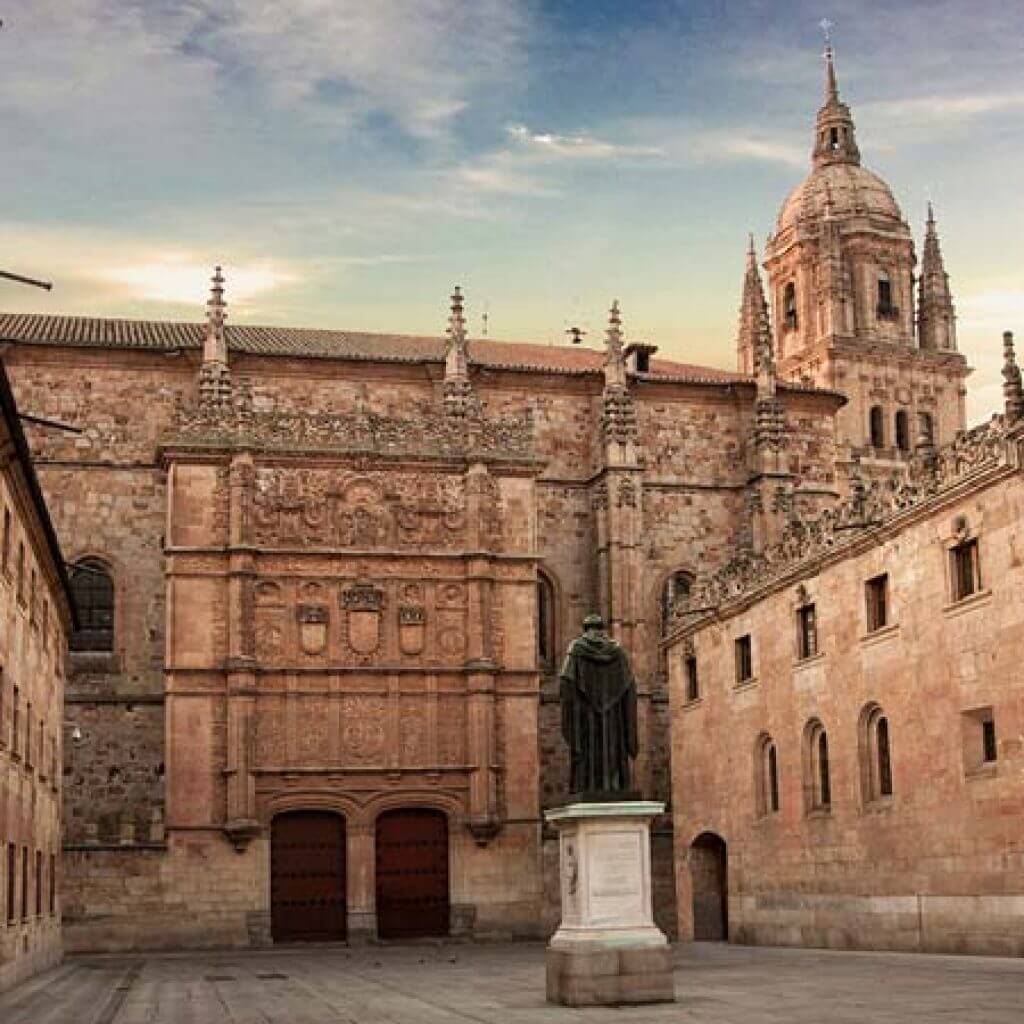 This spectacular square was built in a regionalist style in 1929 and is, in itself, a monument to Spanish History and Culture.

It is one of the most significant remains of the Roman period in Hispania. His magnificence testifies the importance of Augusta Emerita, Merida, in the Empire.

It is the oldest temple in the city, built in the 15th century. It has a marked Mudejar style.

It is the oldest university city in Spain, built in the fifteenth century. The spectacular nature of its original buildings shows the relevance of the institution at the time.

Continue by the Sanabrés Way

Continue By The French Way