You can divide this stage into two if is too long for you, you can stay the night in Aldea del Cano or even in Valdesalor. There are approximately 40 kilometres between Alcuéscar and Cáceres but you have to take into account that the stage is easy and you won’t have to walk up. You can walk the entire stage and spend one day in Cáceres to visit the city and also to rest.

Pilgrim selects those best establishments for you to rest appropriately after walking for a long journey. We walk by your side! If you have any doubts about this stage or about other stages, please contact us, we will help you. Have a nice Way, pilgrim!

This stage could be a little bit long but there is the only problem. We recommend pilgrims to divide this stage into two to visit Cáceres or stay two nights there to visit all the city. 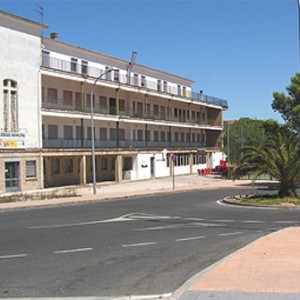 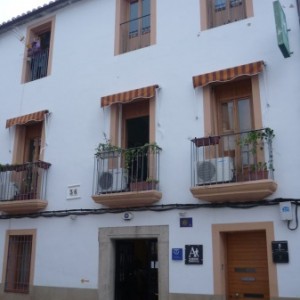