Why choosing the Sanabres Way?

The starting point for this route is the Zamora municipality of Granja de la Moreruela, the place chosen by the Order of Cistercians to build theirfirst monastery on the Iberian Peninsula. Previously, this place was known as Santiago de Moreruela, reliable proof of its close connection with the Jacobean route. But not only the faithful followed this route, many travellers and traders used this ancient road to communicate points as far away as the centre of the peninsula with the north of Spain. They were also used as royal canyons and routes for merchants from all over the country, especially the well-known “veredas”, routes chosen by Galician farmers to descend to Castilla during the harvest season. It is for this reason that, along it, a multitude of hospitals and inns, as well as temples and monasteries, were built.

There are two possibilities to continue to Santiagoonce in Galician territory. The shortest one goes through A Gudiña and Laza, while the one that goes through Verín adds some kilometres, being this one much more recommendable for cyclists because it runs mostly along the national road. The latter connects with the interior variant of the Portuguese Way, specifically in the border town of Chaves. Most of the route is well signposted, as it is one of the oldest and most historic routes ofall the Ways leading to Santiago.

Also known by the name of Mozarabic Way, this is a route that runs much of the route old Roman roads, traveled by hundreds of people, from the Celts, Phoenicians, Romans, Arabs and finally Christian pilgrims to Santiago de Compostela. Historically it has always gonehand in hand with the famous Silver Route, “road” that linked the south of the peninsula with the lands of the Apostle. Once in Zamora, many of them chose to deviate by this variant, avoiding passing through Astorga and accessing the Galician community through the province of Ourense. 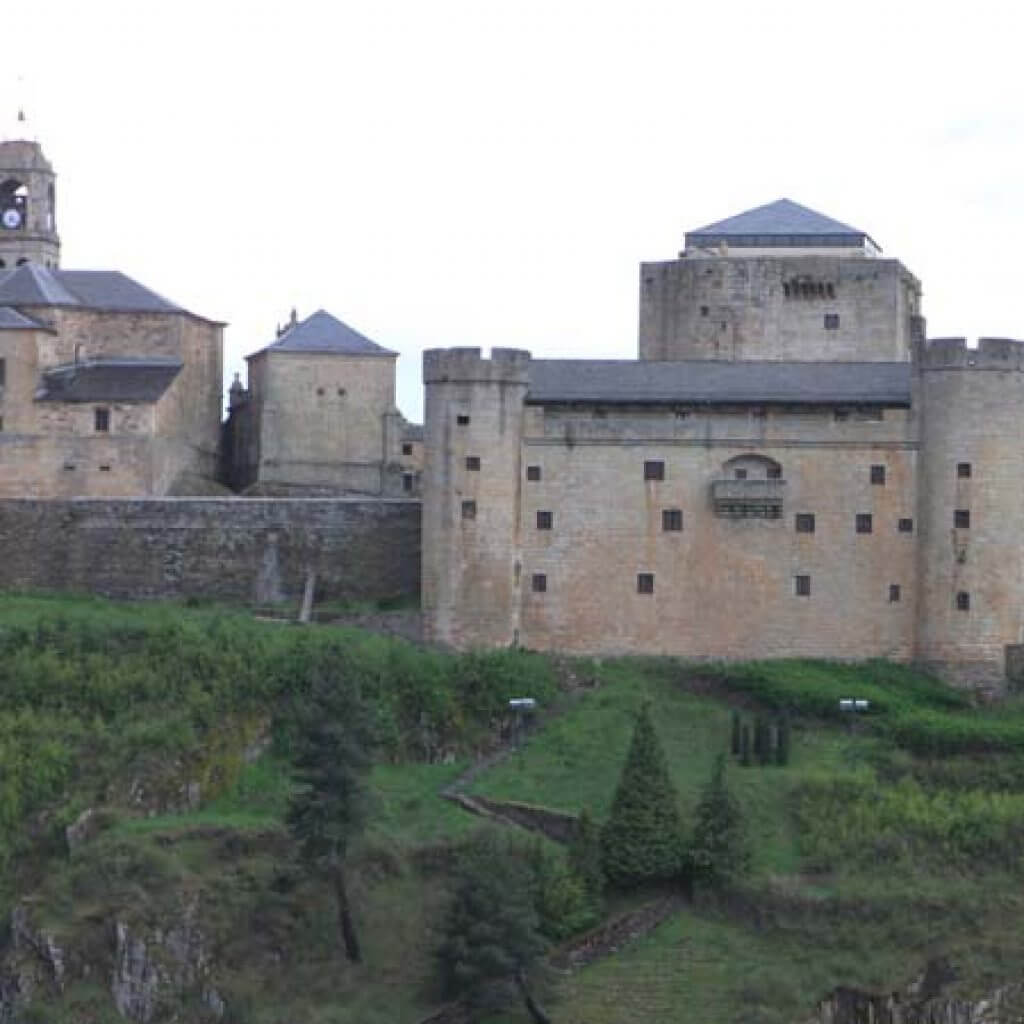 Castle of the Counts from Benavente 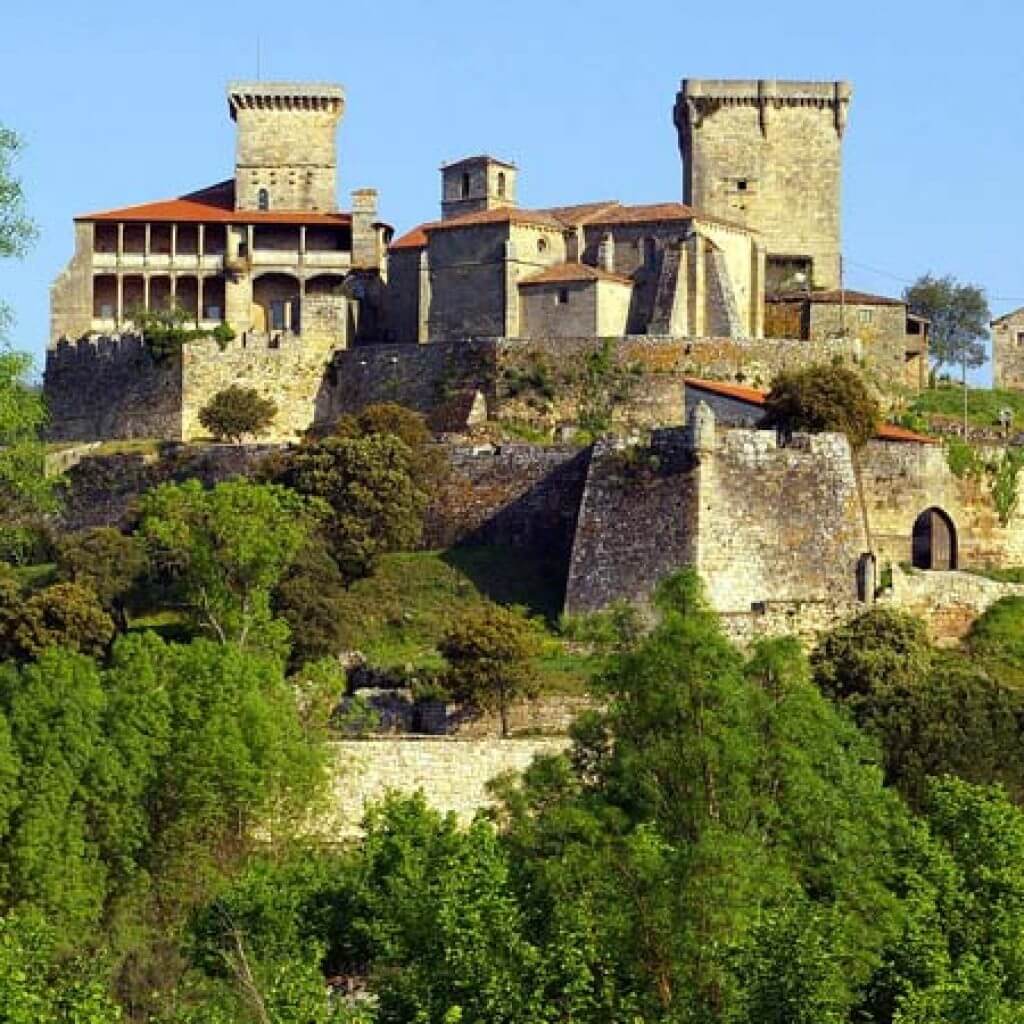 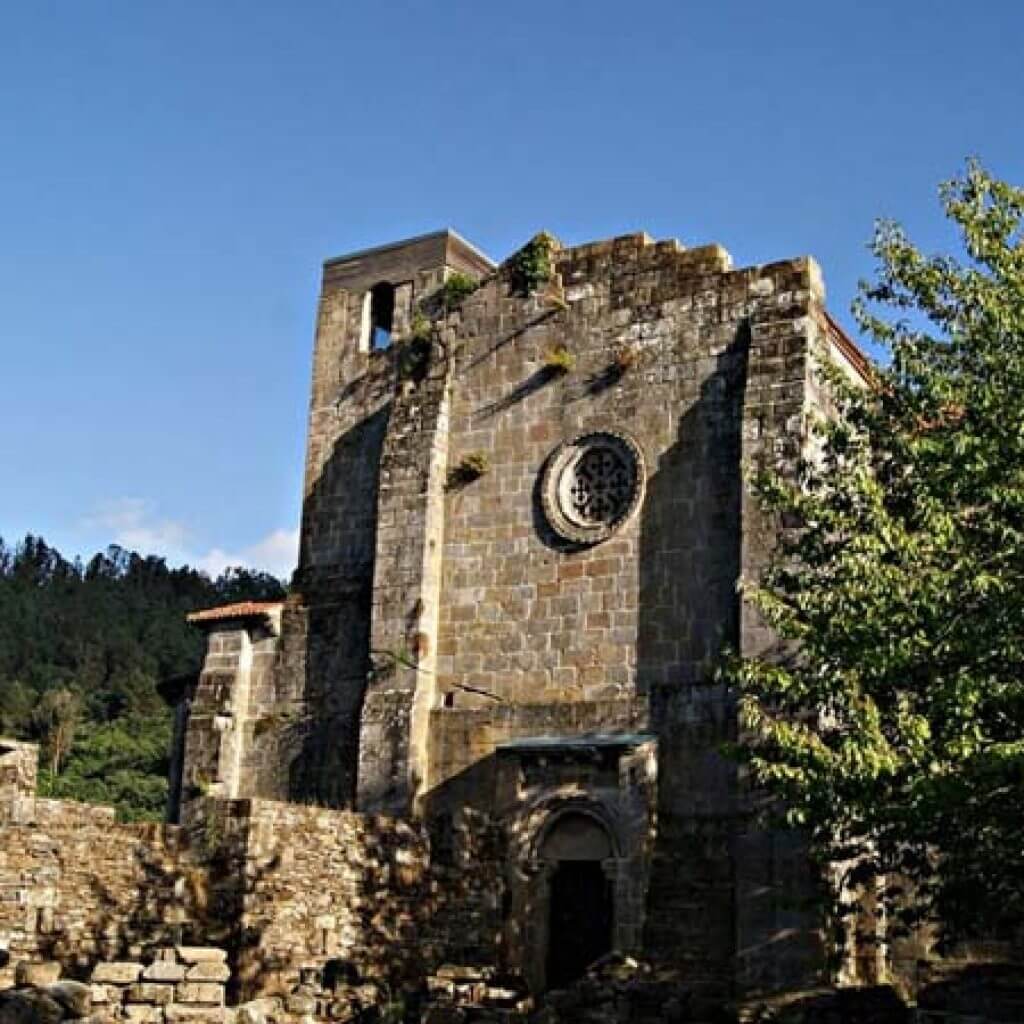 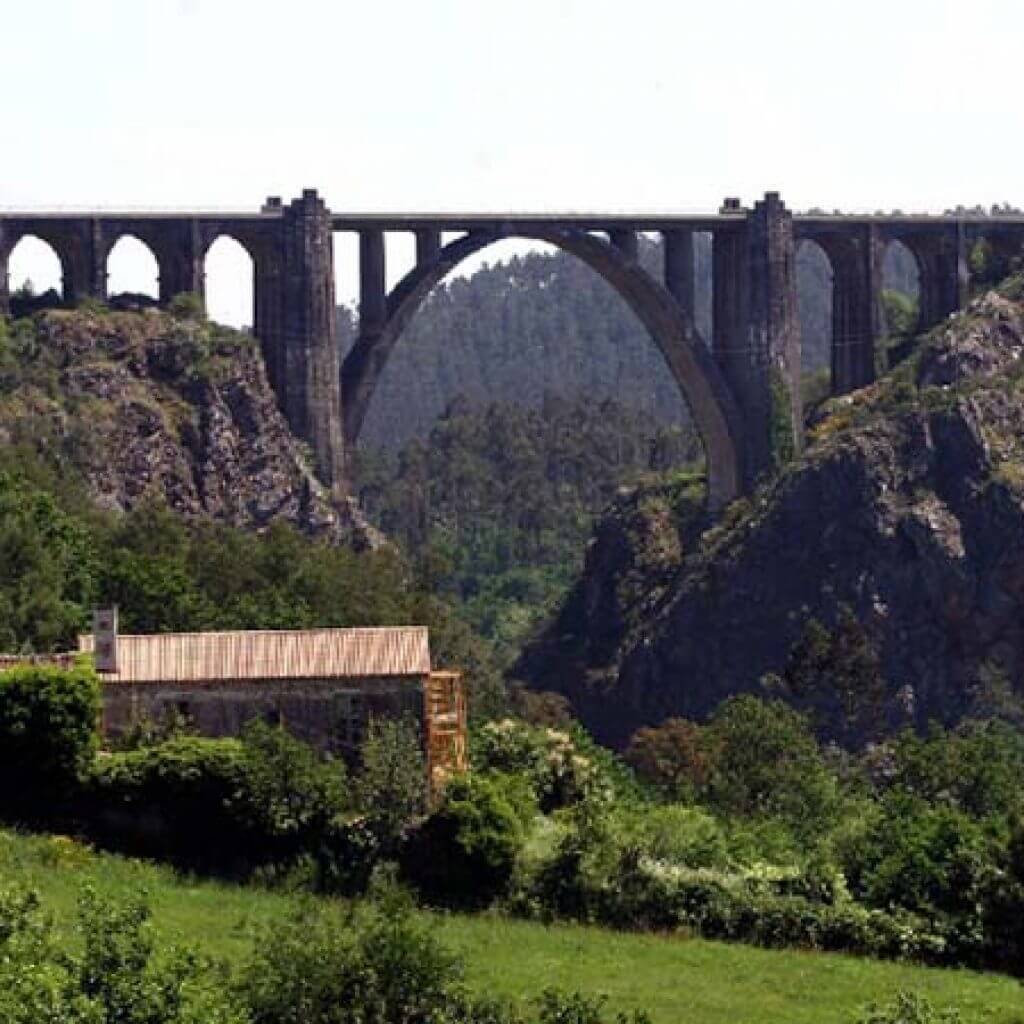 Castle of the Counts from Benavente

Built in the middle of the 15th century by order of the Count of Benavente, it was used to defend Puebla de Sanabria from the invaders.

In this castle have lodged the most important noble families of the History of Galicia. It has dominated the town of Verín since its origins in the 10th century.

It was built in the 10th century to originally house a community of hermit monks. It is currently in a state of ruin.

A striking railway bridge that is undoubtedly the element that dominates the landscape in this last stage before reaching Santiago.