Following the tone of previous stages, we continued crossing small villages and towns before arriving at the city of Ourense. Mostly, we will alternate rural roads with the autonomic road of the OU-102, bringing us closer to the most populated inland city of the Galician community.

If you wish to extend your stay in Ourense in order to enjoy the city to the full, do not hesitate to consult us about the best establishments and activities in the city of the hot springs.

As in most cases, access to the big cities will have to be through a monotonous industrial estate. Apart from this small inconvenience, the rest of the stage passes through secondary roads and the OU-102, this section being quite well indicated by yellow arrows and markers This stage does not pose any additional difficulties for cyclists or people with reduced mobility. 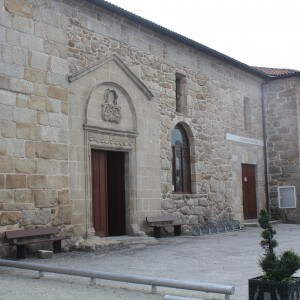 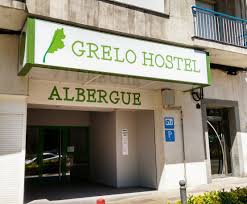