Why choosing the Primitive or original pilgrim way?

The Primitive Way is a wonderful option to discover the real roots of the pilgrimage, departing from Oviedo and crossing the Asturian Principality by west to access Galicia by the province of Lugo until linking with the route of the French Way in the municipality of Melide, to scarce 55km Santiago de Compostela.

The route crosses sparsely populated mountainous areas, with landscapes of impressive natural beauty and almost no asphalt stretches, which contributes to its landscape splendour. In addition, the historical and patrimonial resources are abundant, especially in the two monumental cities that we visit in our route, Oviedo and Lugo, as well as Compostela itself, which awaits us on our arrival.

A harder Way than normal

It is a Route with a considerable hardness, with considerable ascents as the fearsome port of Palo (before Grandas de Salime) and with sections that, in rainy seasons, can become deep mudflats, complicating even more the crossing. The Asturian part is better signposted than the Galician one but, even so, it does not suppose too much impediment to be well oriented along our walk by the correct layout.

The length of the Primitive Way is 321 km, which 170 pass through Galicia after coming into the province of Lugo by A Fonsagrada. It is generally divided into 13 or 14 stages with an average duration between 20 and 30 km. The biggest disadvantage of the route is the shortage of public hostels. However, the private offer of lodging and catering, covers the needs of the pilgrim. For cyclists, it presents the problem of being a route lacking in specialized services, which is a real problem because it is a Route with a hard layout and many steep slopes.

In short, we are talking about a route with a certain hardness but full of charming corners, municipalities and places from two of the most impressive Autonomous Communities of the Spanish territory, such as Asturias and Galicia. The frequent rains that fall in the north are the price to pay for enjoying the magic of such enigmatic places. However, enjoying the Asturian valleys and Galicia’s natural wealth is more than enough reward for the pilgrim who decides to follow in the footsteps of Alfonso II the Chaste.

As soon as the tomb of the Apostle Santiago was discovered in the year 813, Alfonso II, nicknamed the Chaste and king of Gallaecia at that time, started the way to Galician lands from Asturias with his mind set on the incredible discovery. He took the route that runs through the interior of the Asturian lands to arrive at Lugo and, from there, continue to the capital of Compostela. At his arrival, he ordered the construction of a cult church where the sepulchral remains of the Apostle could be collected, creating in this way the bases of today’s world-famous Cathedral and creating, since then, what would become the first of all the Ways to Santiago, the Primitive.

Stages of the Camino Primitivo 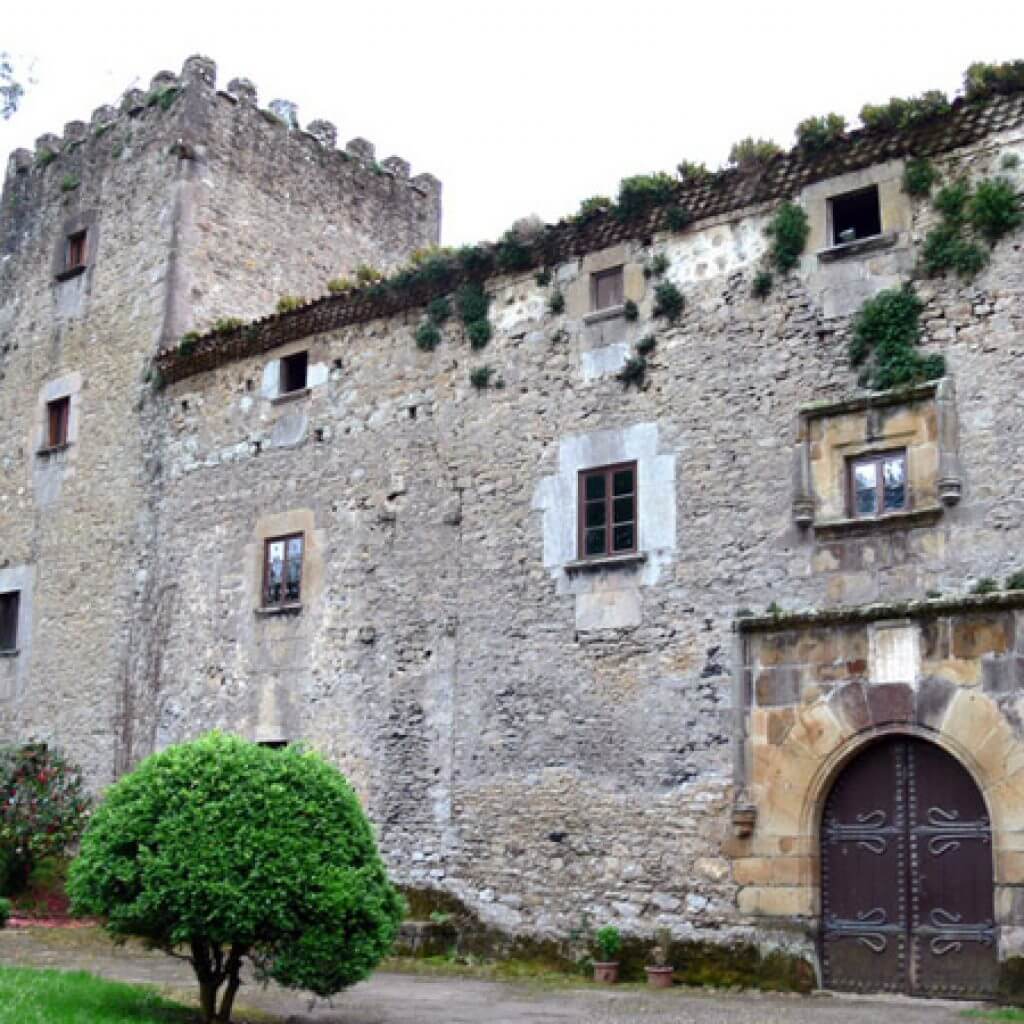 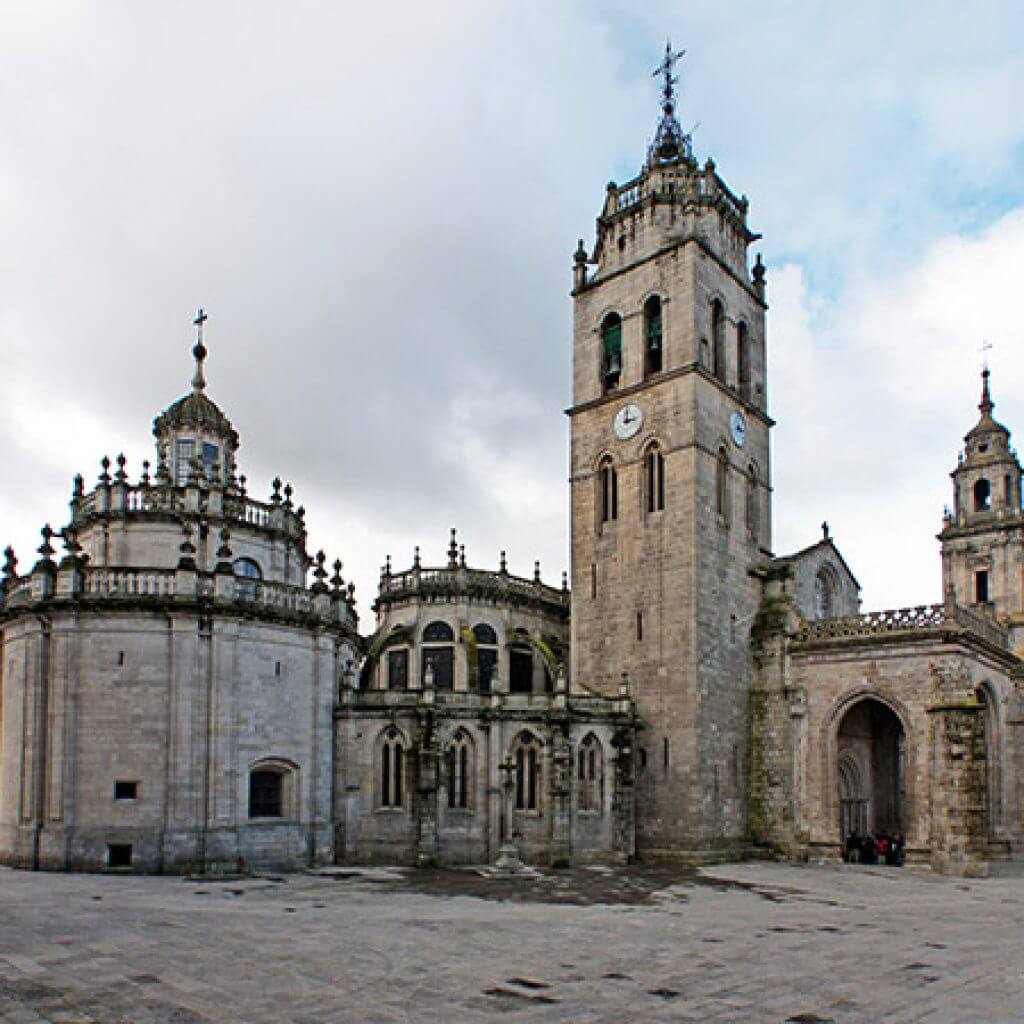 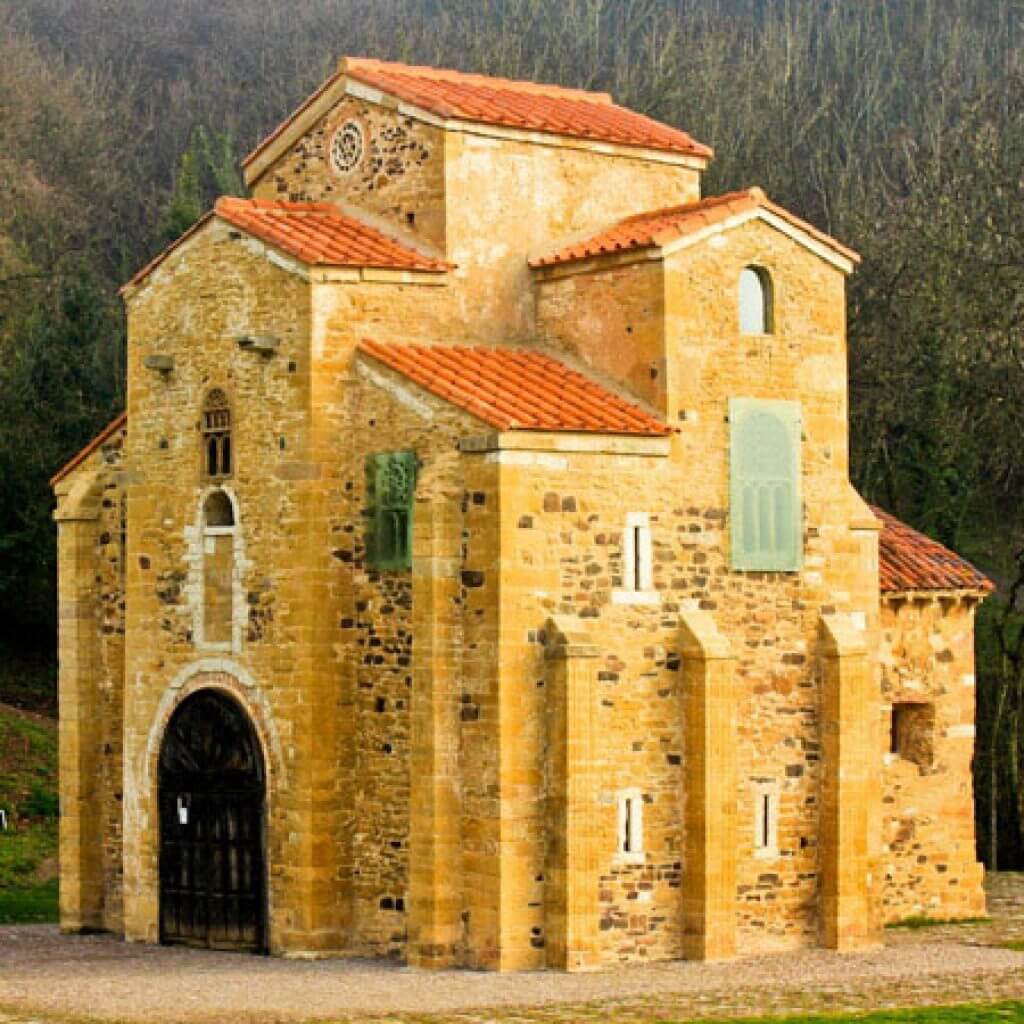 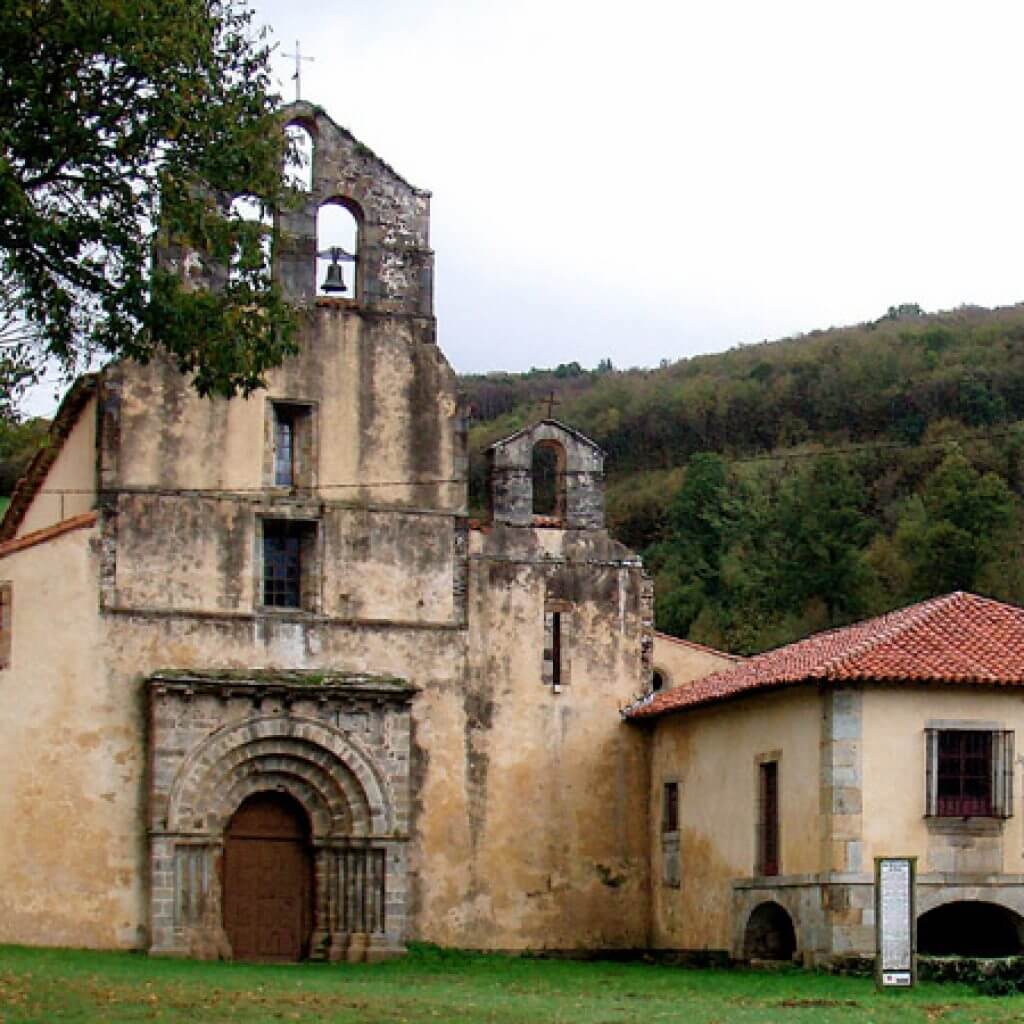 Visighothic temple of century IX, is one of the most outsanding exemplars of pre-Romanesque Asturian.

Cistercian monastery whose Romanesque church has its origins in the 13th century.

Palace built in the town of Salas between the fourtheenth and sixteenth centuries, with an impressive defensive tower.

It begins to build in the year 1129 but is reformed successively, showing a great variety of architectural styles.

Continuation by the French Way