The North Way goes along the whole peninsular coast from east to west bordering the Cantabrian Sea along the main municipalities of northern Spain. It starts from Irún in the direction to Compostela, leaving behind an indelible trail in cities such as San Sebastián, Bilbao, Santander or Gijón until entering Galicia. From Gijón we are introduced to the key decision of our pilgrimage, since we have the option of taking a connection that guides us to Oviedo to continue along the Primitive Way or, on the contrary, continue the Northern Way to Avilés and enter Galicia through the town of Ribadeo, a coastal municipality of the Mariña Lucense that separates us approximately 180km from our arrival in Santiago.

Arrived at the locality of San Vicente de la Barquera, in Cantabria, there is the opportunity to follow a route with its own history, so important is that it has its own Jubilee Year, sharing this honor with the pilgrimages to Rome or Santiago de Compostela itself, this route is called the Lebaniego Way.

This is one of the routes with the greatest history together with the Primitive Way, and with an age similar to the French route. It was the route used many times by the kings of the whole European continent to reach Santiago. However, it lost protagonism due to the stabilization of the southern peninsular territories after the Reconquest and the development of the French layout by the 12th century monarchy. In spite of it, the persistence of pilgrimages that sometimes arrived by coast to the Basque and Cantabrian ports, finally managed to consolidate what would become known as the Coastal Way.

Celebrity pilgrims contributed to this process of rebirth and consolidation of the Northern Way, as in the case of San Francisco de Asís, who made a pilgrimage to Santiago in 1214 and who, according to legend, took advantage of his pilgrimage to found numerous Franciscan temples. The presence of these Christian temples, Templar settlements or pilgrim hospitals also contributed to positioning the route along the coast in the place it occupies today.

Why choosing the Northern Way?

We find in this slope, a less overcrowded Way than the French, which has a good signaling but on the other hand also has less infrastructure. It is the second longest route, only behind the Silver Route, which will surround us with the tranquillity of the coastal and sailor villages that we will reach on our way and with a route that, except in the climbs to the mountains, where we will need to have our full strength, is characterized by being quite quiet.

The Northern Way is possibly one of the options that will provide us with the most beautiful landscapes, thanks to its discourse between sea and mountain, where the greenery of small Basque, Cantabrian, Asturian or Galician villages is blurred in the distance with the pristine blue of the Cantabrian Sea. In addition, its gastronomy has the reputation of being a successful memory of our journey, so the choice of this route is synonymous with sure success in our desire to discover the magic of the Camino de Santiago . 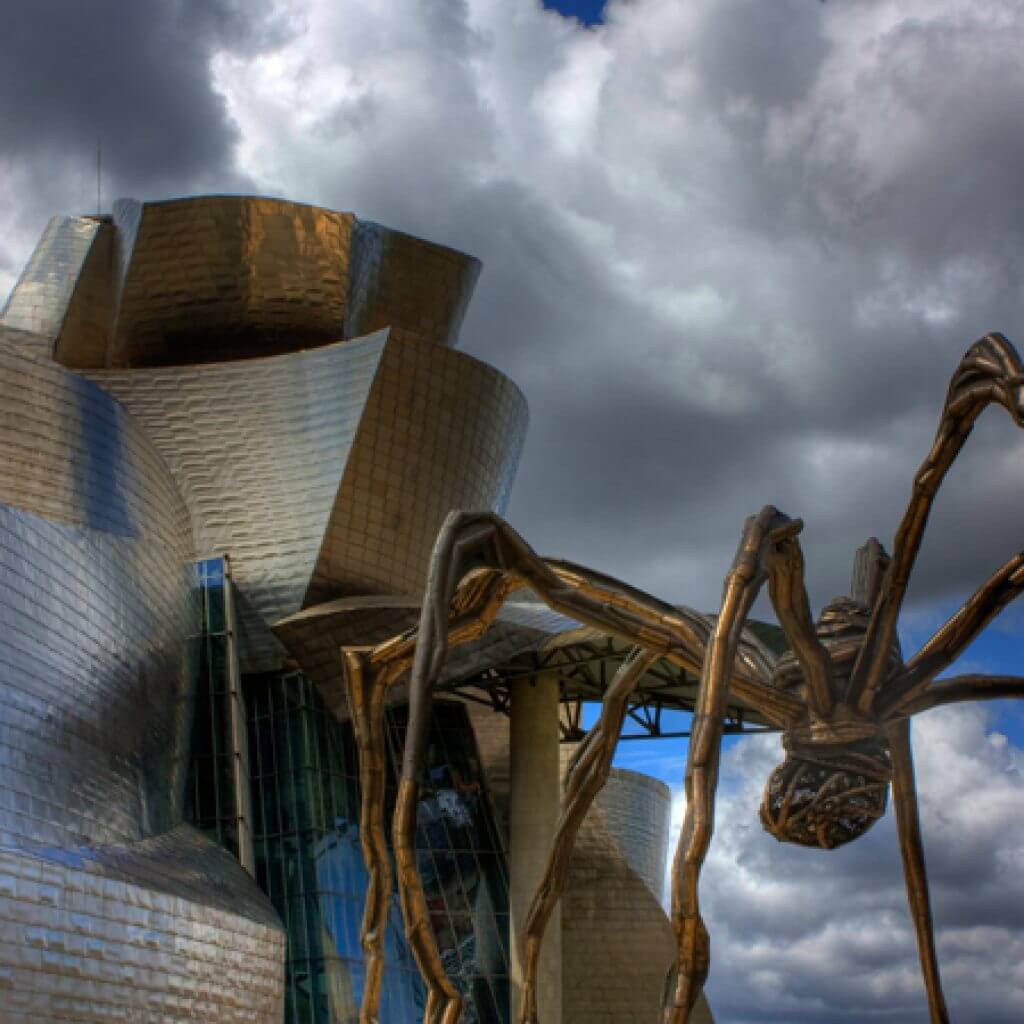 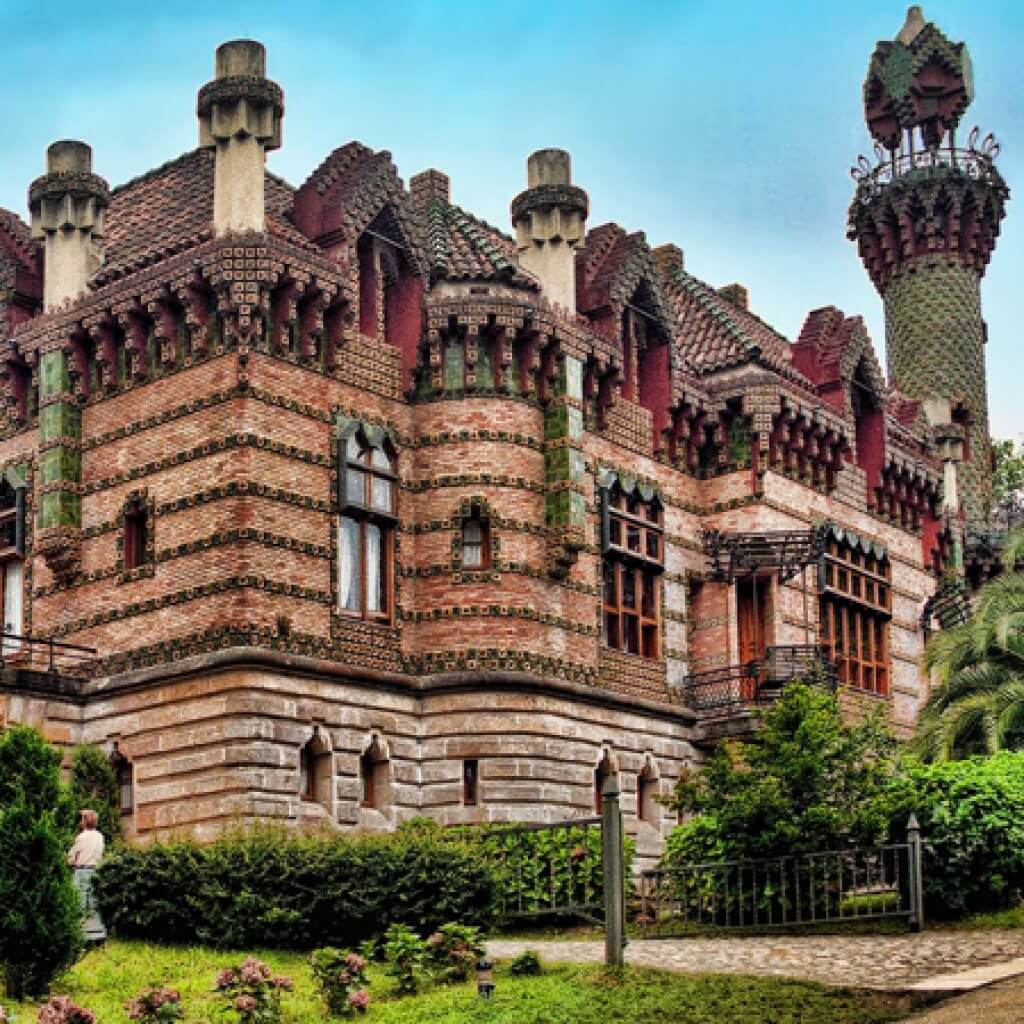 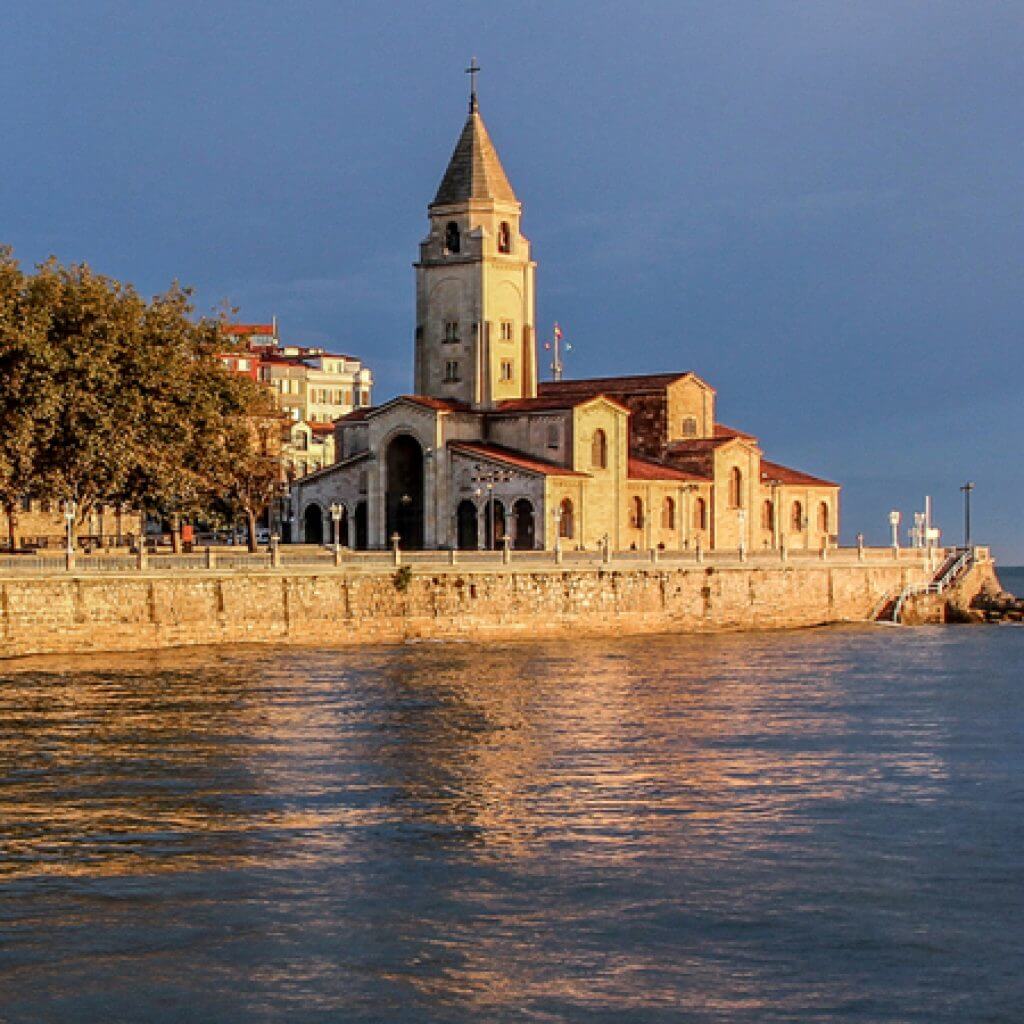 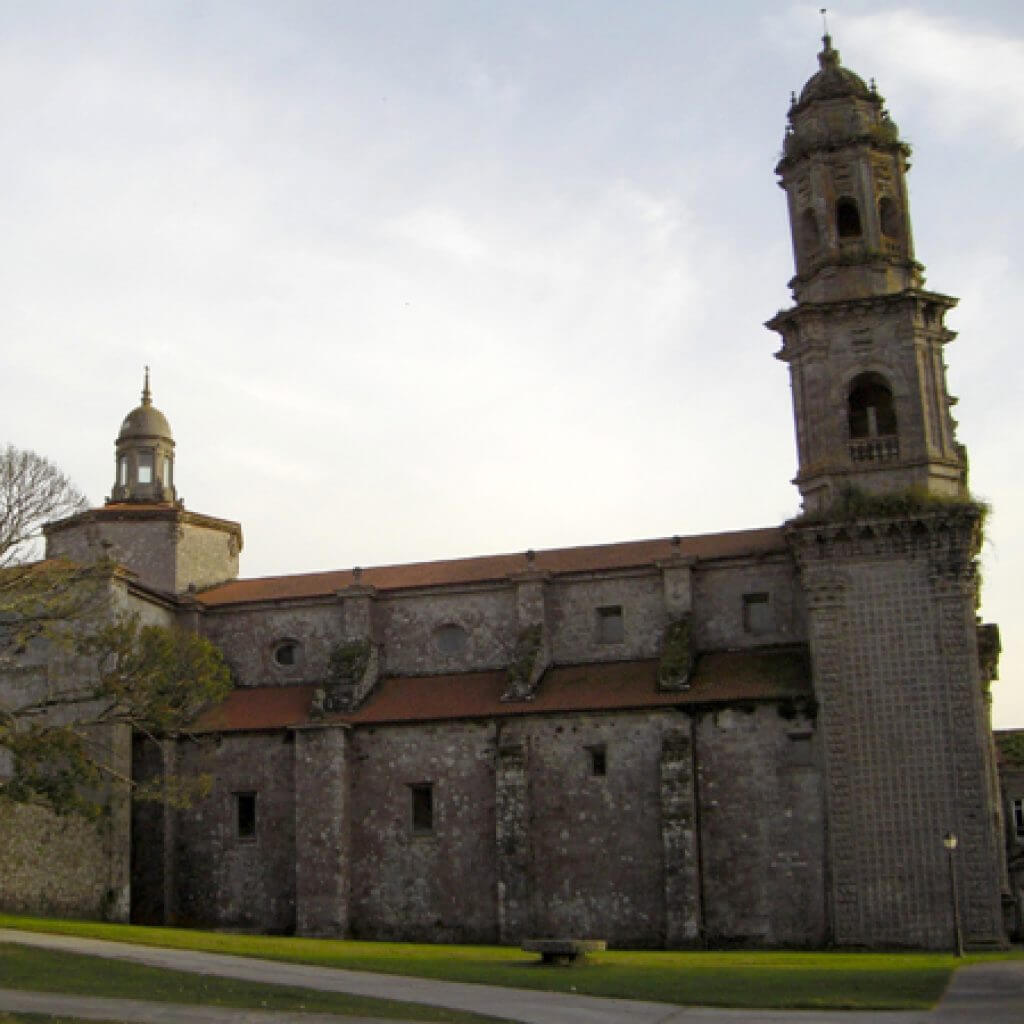 Museum of Contemporany Art built in 1997 by the Architect Frank Ghery with th purpose of revitalizing the post-industrial city of Bilbao.

Made in the unrepeatable style of the famous architect Gaudí, this mansion combines shapes, colors and materials to achieve a living aspect.

Built in the mid-twentieth century to replace an old Gothic temple destroyed during the Civil War, it presents a historicist style inspired by the Austrian Romanesque and pre-Romanesque.

This monastery was built in the tenth century and is of great relevance in the study of the history of Galicia by the cultural life tath developed there.

Continuation by the French Way