You will start your way in Seville, Andalusia. You can go through Camas or continue to Santiponce that is a Roman old city that used to be called Itálica.

You will start in Andalusia’s capital city, crossing the Catedral del Santa María cathedral, that is considered the biggest gothic temple in the world and where is believed that Christopher Columbus is buried. From the front you will walk through the Avenida de la Constitución avenue and also through the streets García Vinuesa, Jimios, Zaragoza and Reyes Católicos. Then you will have to cross the Puente de Isabel II bridge also known as the Puente de Triana bridge, over the Guadalquivir river. This river also goes through the Parque Nacional de Doñana park. You will walk through a neighborhood called Triana, famous due to the great amount of flamenco dancers and singers that were born here. After crossing the Basílica del Patrocinio basilica you will have to turn right and go through a staircase to get near to the dual carriageway. You will have to cross a roundabout and then get to a pedestrian bridge that crosses the river. You will see an indication that tells you that you will have two option to get to Santiponce:

Sevilla offers lots of things to do and to visit. We have a section about this wonderful city, you can visit it to know what a must in this city is.

You have to take into account that in this stage you will be walking approximately for a kilometer through a road with no hard shoulder so you have to be very careful. The most complicated part is in Arroyo de los Molinos, where you should cross but there is not a path or a bridge for it. If the stream has a little bit of water you will be able to cross it but if it has a lot of water you will have to turn back and go through the national road. 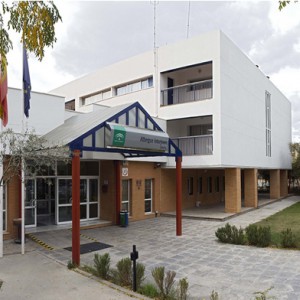 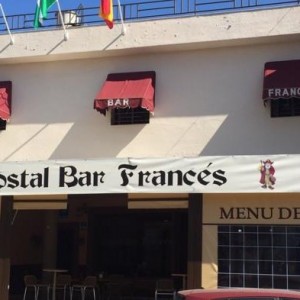