Why choose the Camino Vasco?

The Inland Camino Vasco is enriched by its heritage and the many worthwhile places to visit along the way. In order to cross the gigantic wall that can be found along the way between Guipúzcoa and Álava, we take advantage of the Tunnel of San Adrián. This is a natural passageway excavated through the rock, followed by innumerable traders and pilgrims over the last two thousand years.

The change in landscape brought about by the Aizkorri mountain range shows us two completely different landscapes, with changes in vegetation, orography, climate and even the architecture of the buildings.

The Inland Camino Vasco, also known as the Ruta Jacobea Vasca or Vía de Bayona, is a route of the Camion de Santiago that connects Irún with the Camino Francés. This route has two main paths: passing the Santo Domingo de la Calzada, if you decide to make your pilgrimage through Haro, or through Burgos, following the Miranda del Ebro route. This choice is completely up to you!

This route came about as an alternative for medieval European pilgrims who had to choose between the Camino del Norte or this inland Camino Interior. Its origins date back to approximately the 10th Century, becoming in this period, until the 12th Century, the most important route within the Camino de Santiago.

The reason it became so important in that period, is because the Camino del Norte was besieged by Norman Viking attacks and, at the same time to the south, the Camino Francés was under Arabic dominion, as they occupied the Iberian Peninsula during the Centuries VIII and XV. This is why this Basque Jacobean Route became the safest way for Christian pilgrims to carry out their pilgrimage to the Galician capital, Santiago de Compostela.

This route of the Camino de Santiago became more well-known, when King Alfonso VII turned it into the Camino Real. However, with the Hispanic advance under Sancho III el Mayor, King of Navarra, against the Muslim empire, the Camino de Bayona lost its favour among pilgrims, who instead chose the Camino Francés. 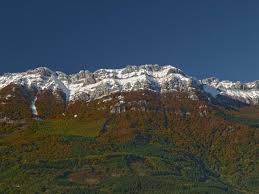 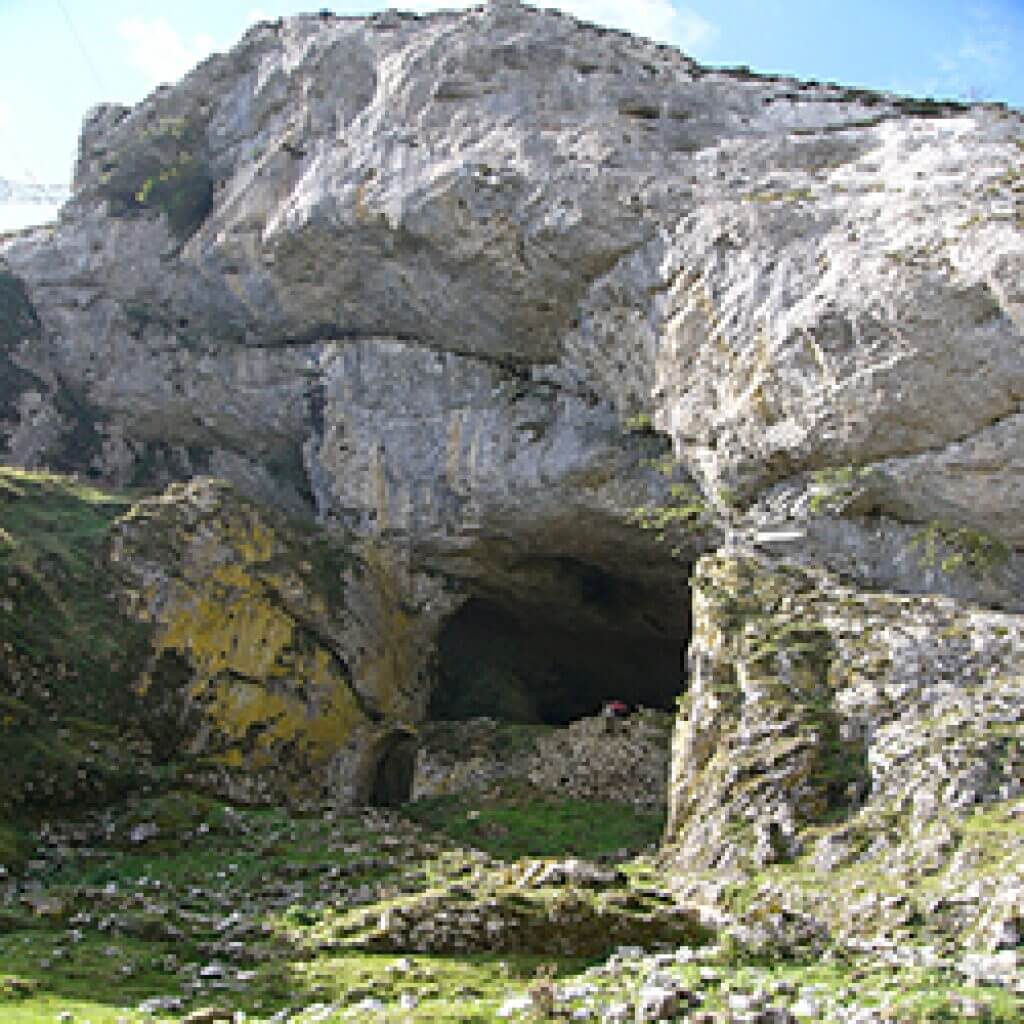 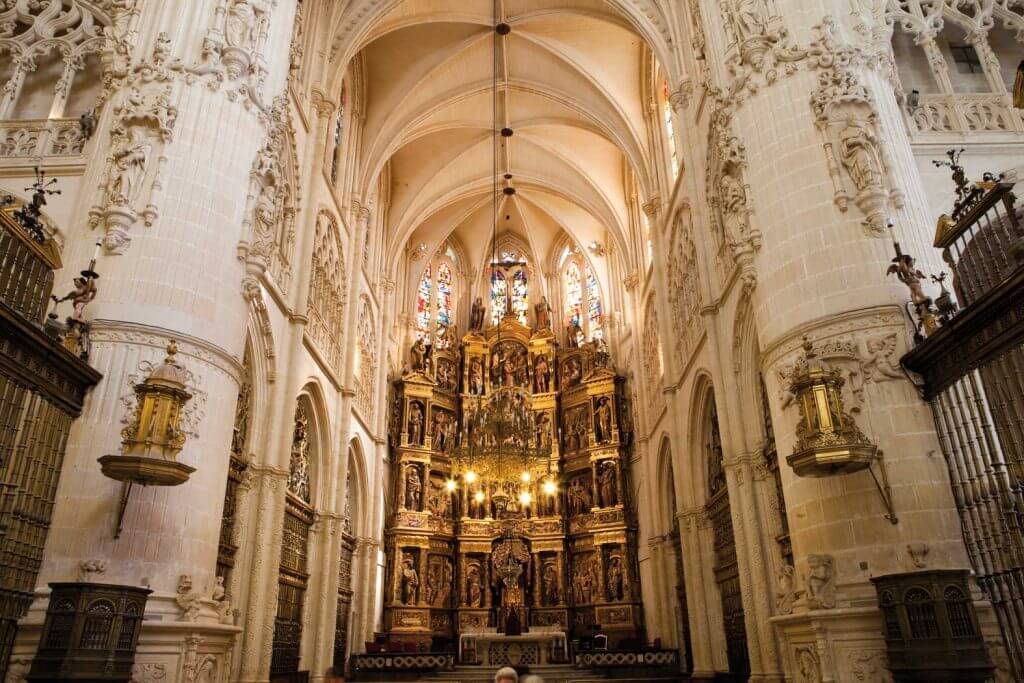 Also known as the Old Cathedral, this Gothic style cathedral was constructed in the Century XIII. It is listed among the UNESCO World Heritage sites.

Also known as the “Mouth to Hell”, this is a natural passageway, excavated through the rock, where pilgrims have walked for thousands of years.

Salvatierra/Agurain is a medieval town, which as such, was walled in its time. It boasts a well-cared for old quarter that nobody should miss.

This Gothic Cathedral was named one of UNESCO’s World Heritage sites. Make the most of your trip and visit the town’s incredibly beautiful old quarter.

Continue along Stage 10 of the Camino Francés

Continue along Stage 13 of the Camino Francés

Frequent Questions about the Camino Vasco

As you can see in the section on stages, the Camino Vasco can be done in two ways; in the direction of Santo Domingo or towards Burgo (also known as the Vía de Bayona). The former is made up of 9 stages, while the latter boasts 12. Both stages later join up with the Camino Francés.

Along this route you will travel through many beautiful towns, each with its own personal charm. However there is a series of towns that pilgrims usually fall in love with, namely: Hernani, Zegama o La Puebla de Arganzón, among others.

The mountain range of Aizkorri and the Tunnel of San Adrián, are unmissable icons of nature on this route.

The Camino Vasco is one of the many secondary routes that make up the network that is the Camino de Santiago. It came about as an alternative to the Camino del Norte and the Camino Francés when the former was under siege by the Norman vikings and the latter was under Arabic dominion.

On Pilgrim.es we have much more complete information about this, and many more routes. Check out our website to discover all the routes that make up the Camino de Santiago; its stages, maps and even its villages with recommendations on what to see in each one.