History of the Camino de Santiago 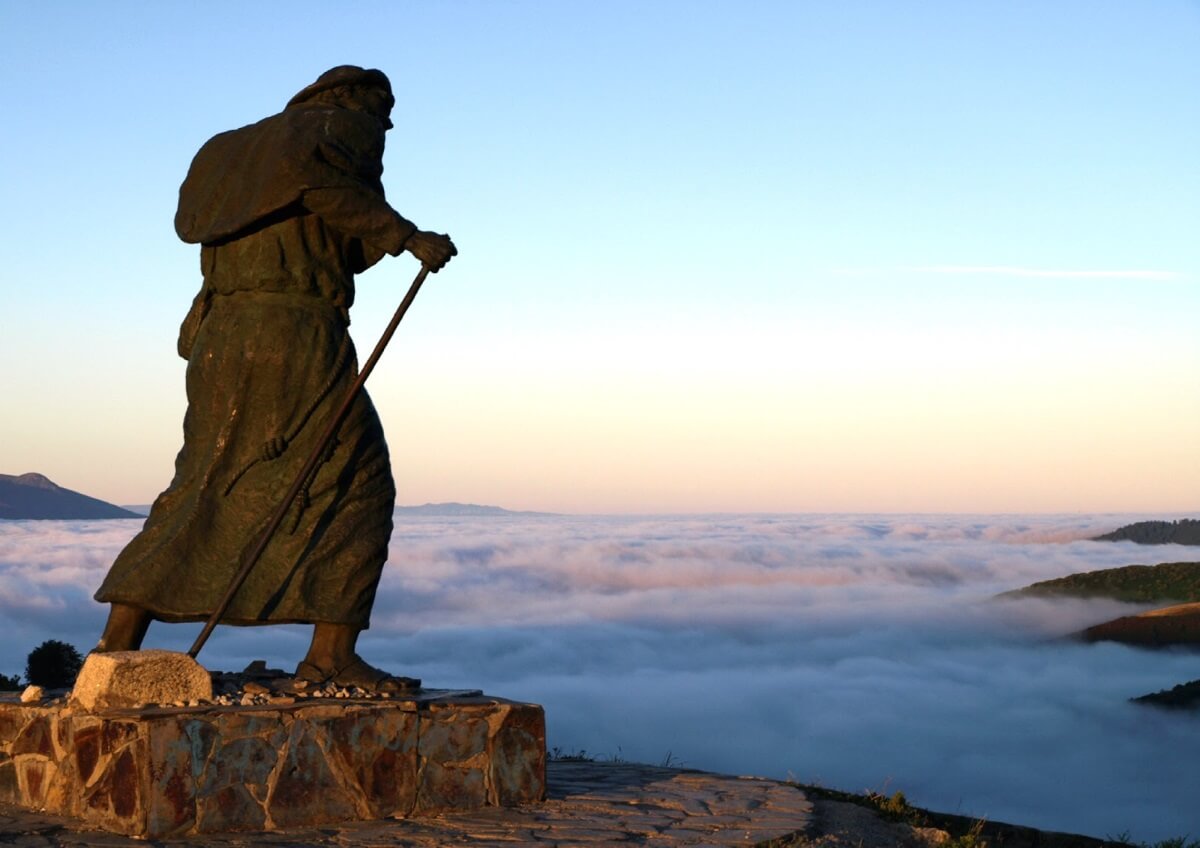 All roads lead to Rome This famous saying could be also used to Santiago because there are lots of ways that get to this amazing city.

Since the finding of St James’ mortal remains there are lots of pilgrims that have walked through the same paths and forests with the same motivation: get to the Santiago’s cathedral.

The beginning of the way

During its fight against Muslims, King Alfonso II ordered to build a tomb where St James’ mortal remains were found. This was the beginning of pilgrimages.

Another important person that made this tradition more and more frequent was Charlemagne, thanks to him all the ways became safe because he fought against all the Muslims armies.

A century after, all Europe knew that St James’ remains were in Galicia so many pilgrims of all over the continent wanted to get there.

They used to use old Roman roads and trade routes. Since that moment pilgrimages increased more and more pushed up by nobility and clergy. They were built lots of bridges, hospitals and accommodation. 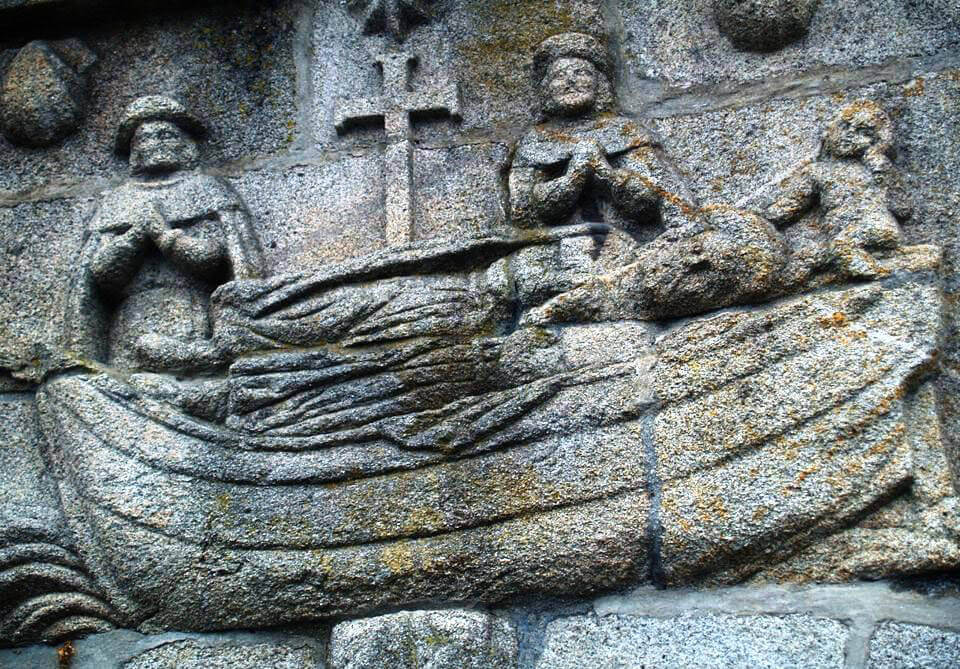 We can consider that King Alfonso II, King of Asturias to 842, was the first pilgrim. He went from Oviedo to Santiago to verify the finding of St James’ mortal remains and also to worship them. This was the beginning of the first official Way known as the Primitive Way.

Another famous pilgrim was Aymeric Picaud who wrote part of the Codex Calixtinus, the book number five known as A Guide for the Traveller. Aymeric Picaud decided to go through The French Way, taking notes about all the useful information such as accommodation, temples, gastronomy, cultures, and customs.

In the 12 century, this tradition became as famous that Alfonso VII of León and Castile, Louis VII of France and Philip II of Spain walked to Santiago. People used to build monuments in some of the cities that they crossed or put a plaque in the places where they stayed the night. 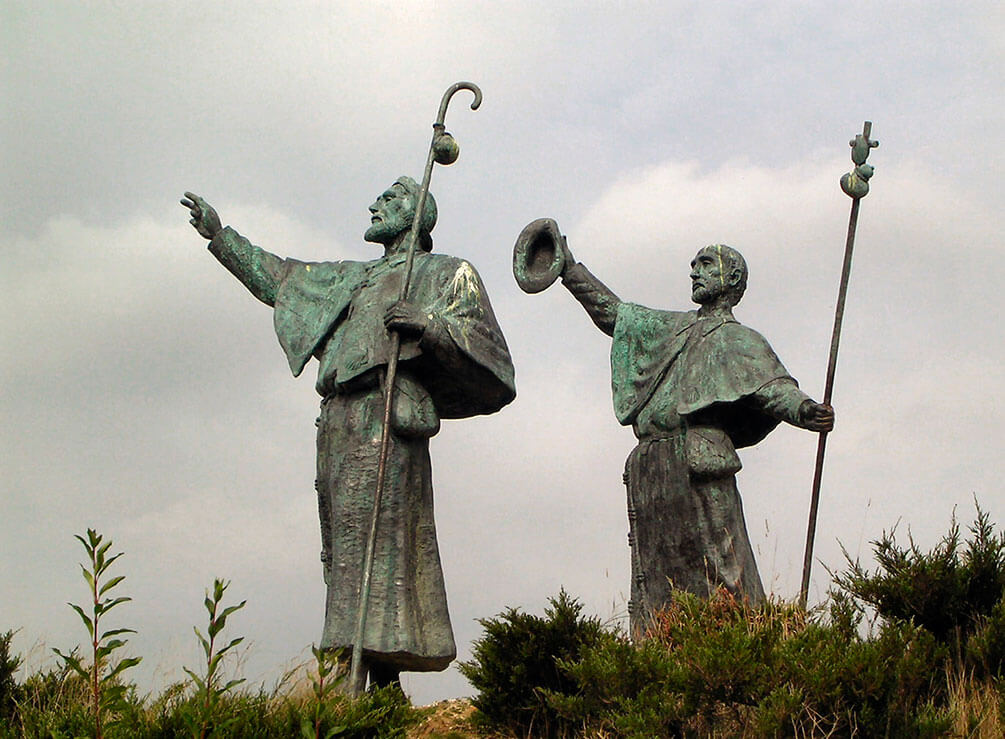 Decline of the way

Nevertheless, in the 14 century the number of pilgrims that went to Santiago decreased because of the political and economic problems.

At this momentChristian Church was in crisis and Spain wanted to reconquer the southern territories, so monarchs used all the economic and political power on it.

In the 15 century wars, hunger, Protestantism and plague make the Way less and less famous.

It was in 17 century when the pilgrimage to Compostela restarted, but in the 19 century the new scientific finds made that pilgrimages decrease. 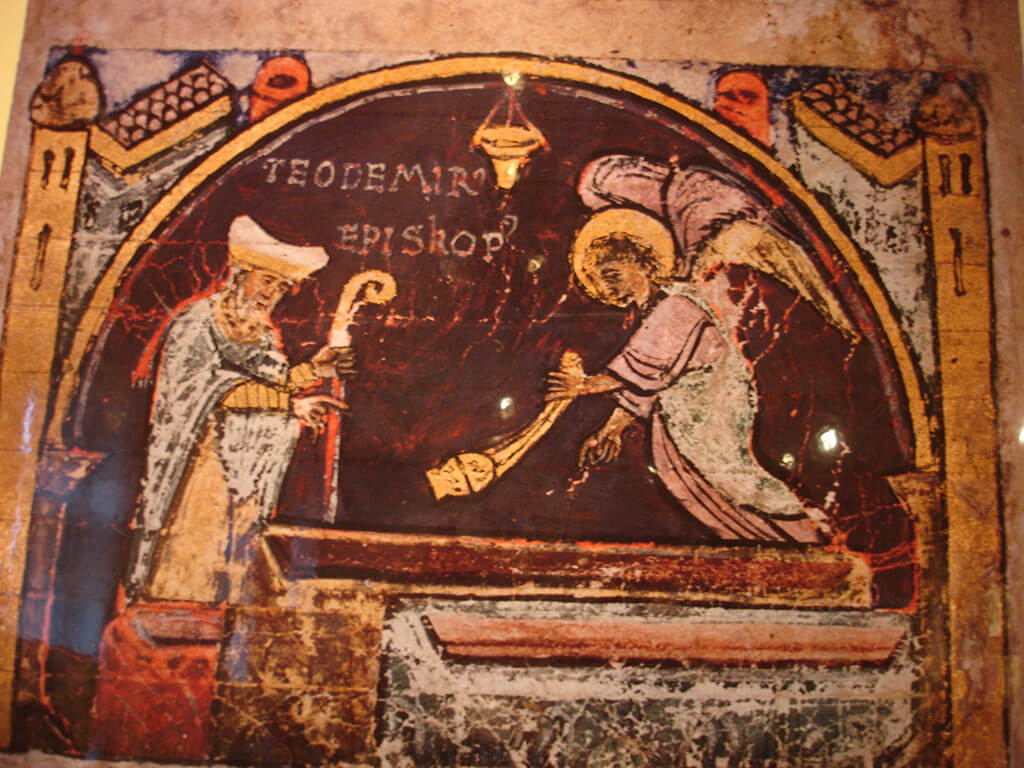 Boom of the way

Nevertheless, in 1884 after rediscovering St James’ mortal remains, Pope Leo XIIIsaid that these mortal remains were the original mortal remains. The fact of being considered a World Heritage Site increased the number of pilgrims in this thousand-year-old route.

Pilgrims come from all over the world, especially from Italy, Germany, the United States or Japan.