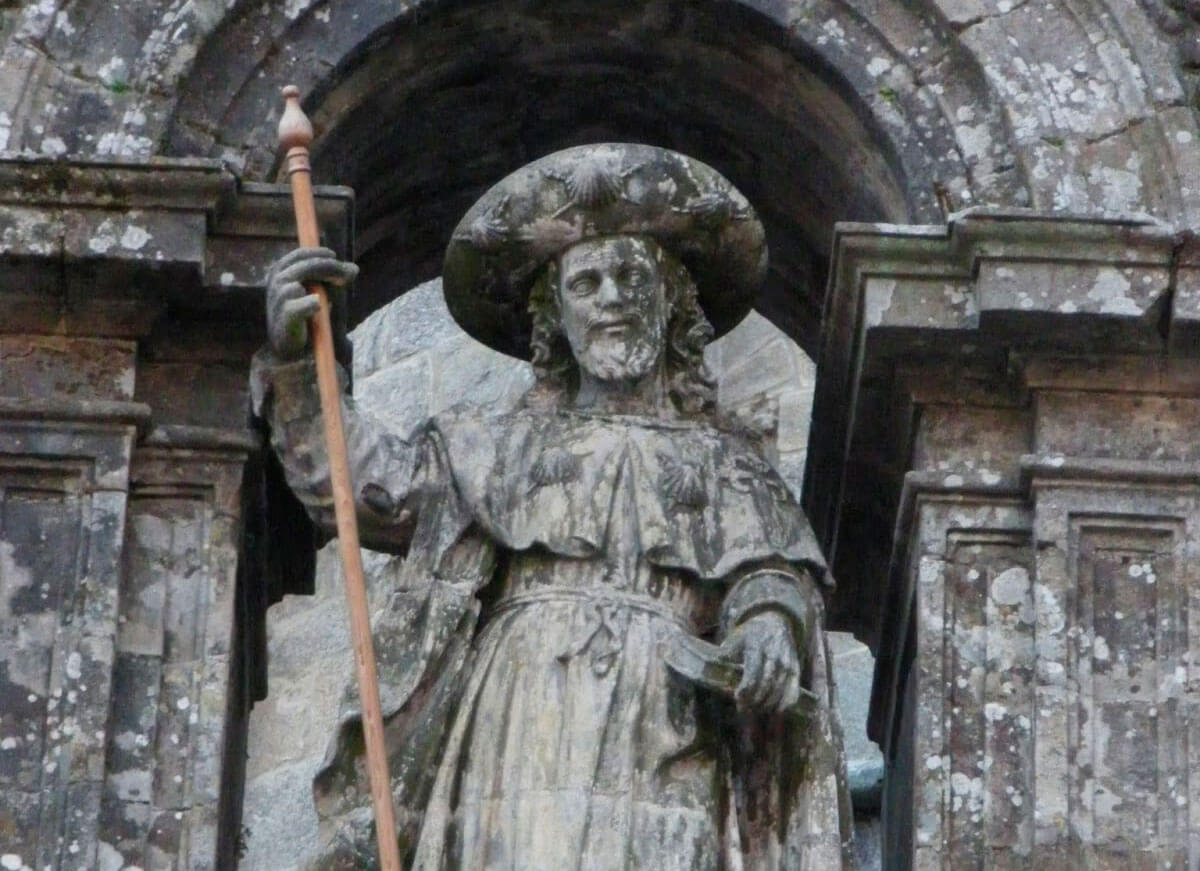 Jacobo, Iacobus, Iago, James, St. James the Great, James son of Zebedee or just the Apostle are some of the names of one of the closest persons to Jesus.

He was from a humble family. His father was Zebedee, a Jewish fisherman that used to fish on the Galilea River. He had another brother, John the Evangelist

Once there were James and John and two brothers called Andrew and Peter fishing in the Lake of Gennesaret and Jesus appear to recruit them as the first disciples, then they became his closest friends.

We should highlight that St. James the Great took part and witnessed some of the most important moments in the Christian history such as the Transfiguration of Jesus that took place on Mount Tabor; the resurrection of Jesus and also the apparition on the Tiberias River.

Once the Messiah died, St. James and other disciples decided to start an evangelization in Gallaecia, the current Galicia.

This was not the last time that St James visited Galicia.

Due to the limited success in Ulla area, he returned to Jerusalem where he was executed in 44 BC, just after some Christian persecutions ordered by Herod Agrippa. St. James was the first apostle who died because of the Christian faith.

The emperor told apostles that they couldn’t burySt. James so they decided to escape with his mortal remains to Galicia, to Iria Flava. They bury his body in a forest called Liberum Donum. Es aquí donde nace la leyenda y el legado jacobeo. 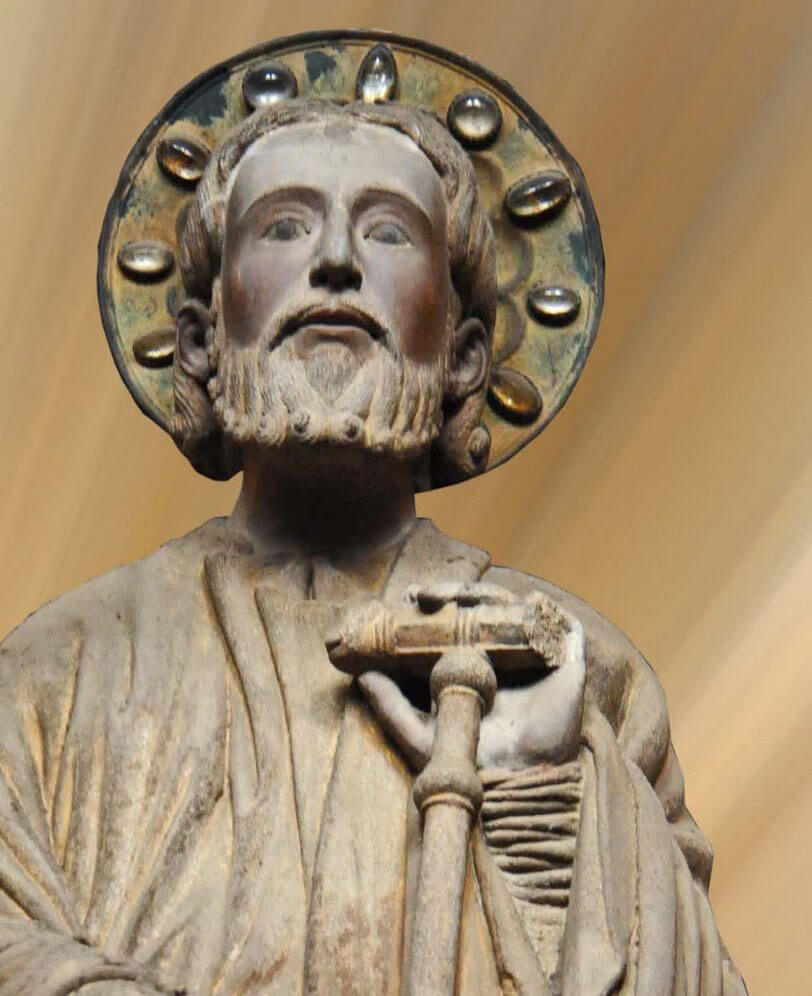 Many years after a hermit called Pelayo saw many moving stars in the sky. He decided to follow them and he entered a forest where he found a marble grave and also an altar.

He told everyone about his finding and when King Alfonso II hear about it he decided to travel there to verify that there were St James’ mortal remains. Then he named St. James patron saint of Spain and he also ordered to build a great temple in the same area. The term Compostela campus stellae: field of the star or field of stars

It was created a military order with the same name that was in charge of protecting pilgrims that wanted to travel toCompostela to honor the saint and also to stop Muslim invasions.

From this moment, lots of people from all over the world decided to follow the old Roman roads to walk to St. James’ grave.

At the end, they decided to build a little cubicle on the main altar to hide the mortal remains. The mortal remains were missing for a long time, then in 1884 were rediscovered.