Today you will leave Ferrol’s estuary and you will be welcomed by Ares’ estuary. There are some ascends, but this stage is easy. You will walk very close to the national road and also next to some establishments where you can buy many things and rest for a while Once you get to Pontedeume you will be able to visit the Torre de los Andrade tower and also its medieval bridge that was one of the largest in Europe.

Despite of being this a short stage, the tourist offer is quite broad. We walk by your side! If you have any doubts about this stage or about other stages, please contact us, we will help you. Have a nice Way, pilgrim!

This is an easy and short stage, there are lots of pilgrims that decide to continue their way after finishing this stage. As this is stage only lasts for sixteen kilometers, many pilgrims decide to walk on until Miño or do the Ferrol–Pontedeume stage. Anyway, none of these stages has any difficulties, both for cyclists or people with reduced mobility. 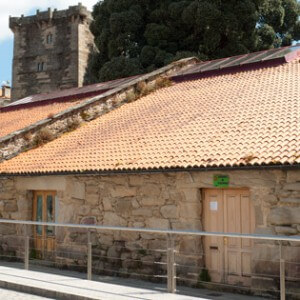 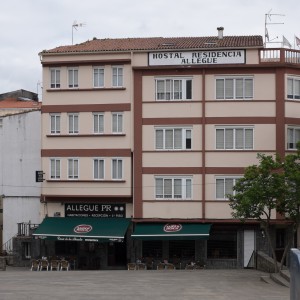